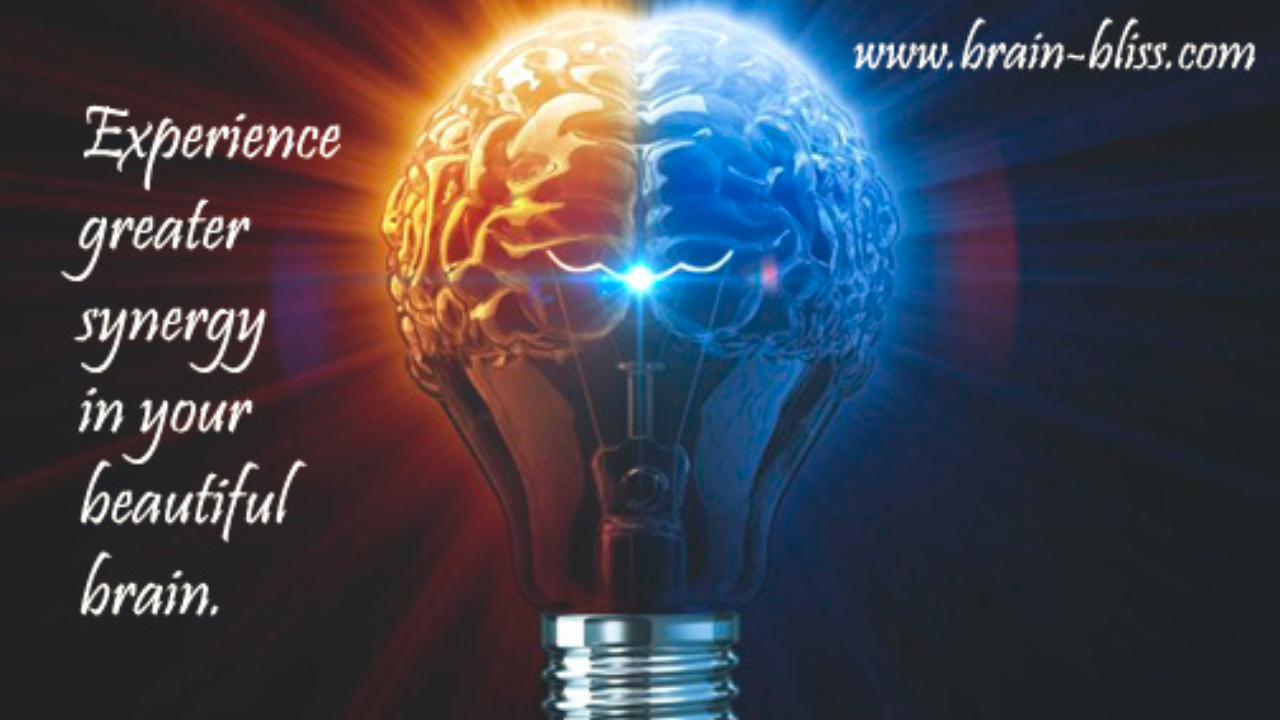 “Mahalia Michael has produced magical miracles in her ‘Brain-Bliss’ work with me recently and a couple of years ago when I needed help overcoming a concussion!
Last week I was suffering from hallucinations due to a chemical medication imbalance and she helped align and tune my brain so I could actually see straight and stop having the hallucinations all together.  This is what I had initially wrote to her when I reached out for help “.. more prayers please, 3rd dizzy episode requiring Emergency or Urgent care. No longer Dehydrated nor Urinary TRAC Infection. Seeing soon a Urologist and Neurologist!”
You have to realize that I was seeing people peering in my window and walking down the street that were not really there.  The night I reached out to her with my symptoms she went straight to work through the evening without any physical contact with me, only in the quiet of the night, from a great distance, Vancouver, BC to Nashville, Tenessee!
I woke up the next day feeling so much better.  Here is what I reported “.. Hallucinations were greatly diminished! Very few and not vivid! Thank you!”
The second night, she did the same Brain-Bliss application and this was what I wrote to her the next day “… Had only one hallucination at 4am.  There was a smog man in my room leaning against my closet sorta mocking my sleep. I walked toward him and he wasn’t there of course.  No other images, no bugs etc,.  Less dizzy.  Thanks.”
Here is what I reported after my third remote Brain-Bliss session with Mahalia ..
“No hallucinations last night!!!!! Slept well!  I was not dizzy so I got a hair cut, bought some groceries, made some phone calls plus worked on Sermon and walked 2.21 miles.”
.. and this is my report about 5 days later “.. I’ve been feeling full of energy!  I bought some really cool Summer clothes!”
Mahalia has followed up by coaching me on better foods, oils and supplements to bring my brain back to full bliss. Don’t wait!  Have you had a concussion or head trauma?  Living in a fog? Give Mahalia a call!”
~Reverend Ray Wiggins